This website is only suitable for those 21+.
Click I am of legal drinking age below to continue.

I am of legal drinking age
Our Story

After 15 years in partnership with winemaker, Richard de los Reyes, we are now the sole owners and producers of Row Eleven Pinot Noirs, The Riddler Napa Red and our latest release, Wm Hall Napa Valley Cabernet Sauvignon.  Married 33 years and with as many years in the wine industry, we have set off on our next adventure.  We are thrilled to have Richard de los Reyes, founder and winemaker at Row Eleven, continue as head winemaker for Whisper Wines.  The courage to follow our passion and buy out our partners was fueled by you and other wine enthusiasts.  We have put everything on the line to continue to build these remarkable wine brands and can’t wait for you to fall in love with them too.  Wine is many things and Whisper Wines’ brands are unique expressions of great winemaking.  We believe that fresh grapes make the best wine and we crush our grapes within 30 minutes of harvesting–every time.  These superb wines will now continue to be an integral part of our family life, helping us celebrate milestones, share stories, and complement our favorite meals.

We hope you love our wines as much as we do!

wHAT WE DO
We source grapes from leading independent growers from the central coast to the north coast of California. We work out of facilities in Santa Maria, Napa and Russian River to crush and vinify the grapes as close to the source vineyards as possible. 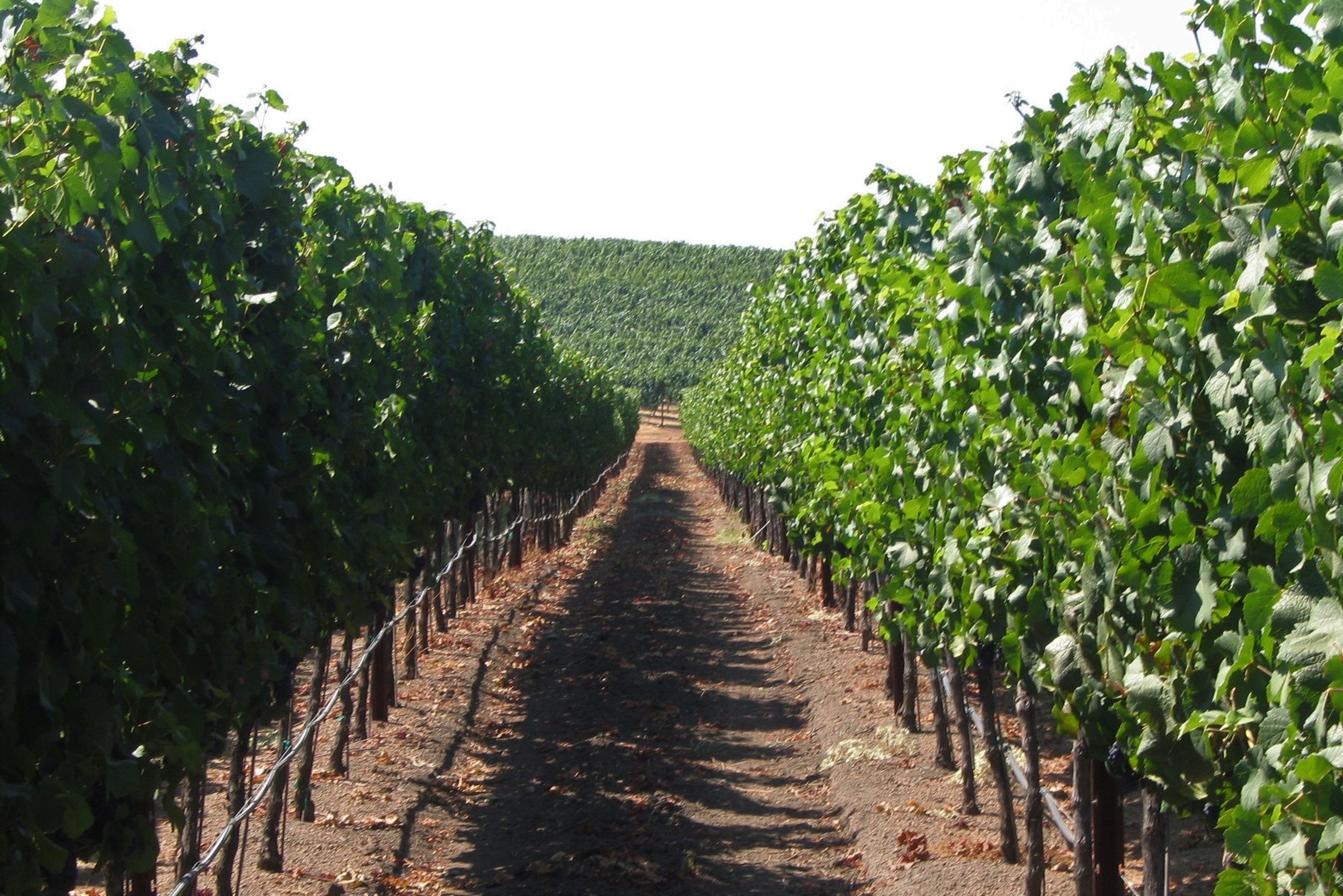 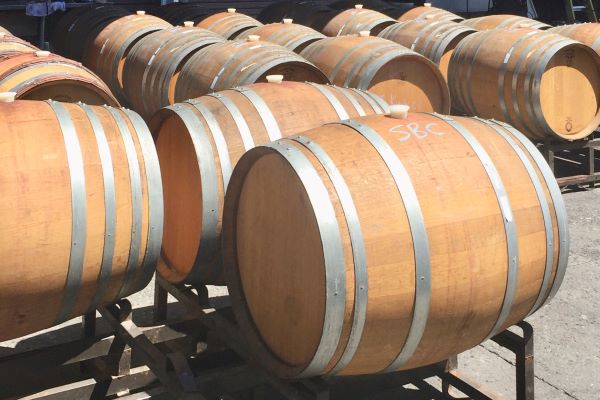 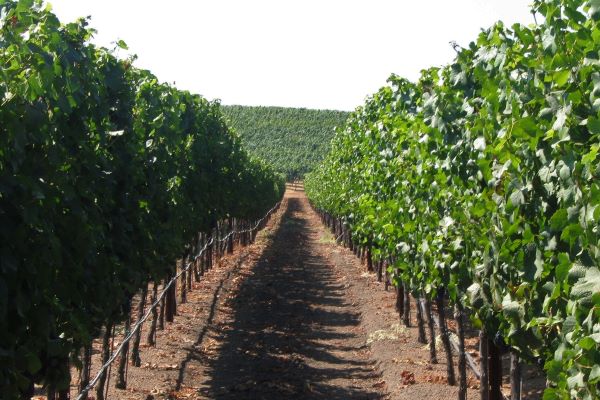 wHAT WE DO
We source grapes from leading independent growers from the central coast to the north coast of California. We work out of facilities in Santa Maria, Napa and Russian River to crush and vinify the grapes as close to the source vineyards as possible.

Our Row Eleven brand is Pinot Noir centric. We produce a range of California Pinot Noir expressions.  Most wine enthusiasts are not aware that the majority of prestige California Pinot Noir vineyards are grower owned, not part of a winery estate. We work with leading growers on the Central Coast, in Russian River Valley and Napa to source grapes to produce 4 distinct pinot noirs.

The Riddler Napa Red is always crafted to be a full-bodied Napa wine. We work with a small group of independent growers to source the varieties that make up this blend. The source vineyards range from Atlas Peak to Calistoga. The composition changes slightly each release to maintain our full-bodied, fruit forward style. This is a multi-vintage composition, so each release has a different lot number. Being able to blend different vintages of select varietals allows the winemaker to be his most creative and balance the ripeness of the younger wines with the structure of the older wines.

Wm Hall Napa Valley Cabernet Sauvignon is a special wine crafted in collaboration with hospitality legend, Bill Hall. Bill spent over forty years operating hotels and restaurants in Pinehurst, Hilton Head Island, Sea Island, Napa Valley and Pebble Beach, with wife Jeanne by his side. In 2009, Bill, along with his wife Jeanne and sons Billy and Tommy, opened the first Halls Chophouse in Charleston, SC.  Since the day Halls Chophouse opened, we were blessed to build strong commercial ties, but more importantly, personal ties with team Hall. As the Halls brand grew into multiple Halls Chophouse locations, as well as other dining concepts, Bill sought to work with us to personally craft a wine that would pair with his celebrated food. The 2017 Cabernet is the result of our first collaboration with Bill and his team.

Thank you! Your submission has been received!
Oops! Something went wrong while submitting the form.